President Trump and his Russian counterpart have the coming year to deal with an expiring nuclear treaty that will lapse just after the end of his first term.

Trump hasn’t ruled out renewing the treaty, known as New START. But he has made it clear that he would rather strike a bigger deal that includes different kinds of nuclear weapons — and that also brings China into the fold.

Trump and Russian President Vladimir Putin discussed arms control over the weekend. Trump has said that Russia wants to broaden the nuclear pact. And Trump claims China is also “extremely excited” about getting involved — despite Beijing’s public statements to the contrary.

Experts say reaching a trilateral deal within a year is highly unlikely. And some worry that Trump’s focus on a bigger deal risks upending the existing treaty with Russia, which could lead to a new arms race.

But Tim Morrison, the person who ran point on the matter at the White House until recently, said there is no reason to rush into an extension of the agreement with Russia. Morrison believes there is an opportunity now to broker a better deal involving both Russia and China. He was the top Russia official on the National Security Council until he resigned after testifying in the impeachment hearings.

“It’s sort of like, people who have a car warranty or people who have a car lease,” Morrison said. “Nobody goes back to the dealer a year ahead of time and says, ‘Hey, can I give you my money now to extend the lease?’ No. They’re going to give themselves the margin to go back and say, ‘Well, maybe there’ll be a better deal over the course of the next year.’ ”

Morrison said that no one is discussing allowing the treaty to expire and that an extension could be basically written on a “cocktail napkin.”

He said signing now would only play into the interest of officials in Russia, who are happy with the status quo, and officials in China, who want to keep building weapons. 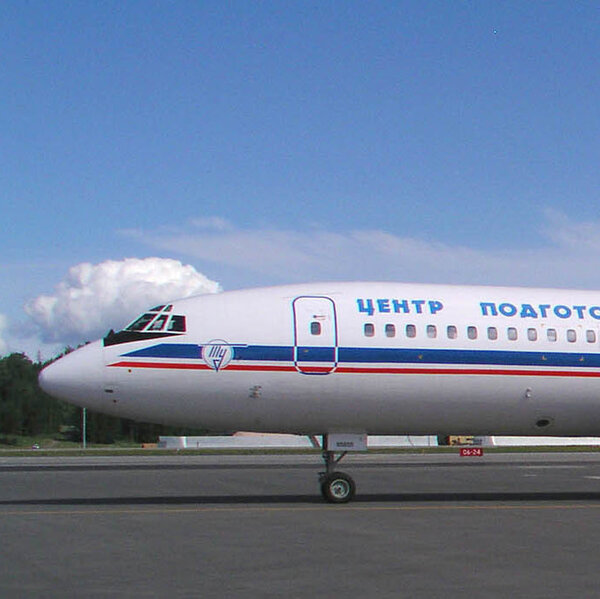 New START, signed by President Obama in 2010, caps the number of strategic nuclear warheads that go on longer-range missiles at 1,550 apiece, among other provisions. But it doesn’t apply to smaller, shorter-range weapons designed for battlefield use.

The Trump administration has raised concerns that Russia has been able to build up its nuclear arsenal by developing more short-range, or nonstrategic, weapons that fall outside the scope of the current treaty.

And China is investing heavily in its nuclear capabilities. While it has far fewer nuclear weapons, China has been doing more testing than the rest of the world combined, U.S. officials have said.

A senior administration official told NPR on Monday that the United States is committed to effective and enforceable arms control that “includes counterparts that fulfill their obligations.”

“The president has directed us to think more broadly than New START, both in terms of including China, but also on what is covered,” the official said. “The administration is evaluating the possibility of an extension of the New START treaty and how that could be used to achieve the president’s direction.”

But China is more interested in expanding its nuclear arsenal, which is a fraction of the size of the both the United States’ and Russia’s arsenals. And Russian officials have said publicly that they don’t think there is time to reach a new deal before the current agreement expires. 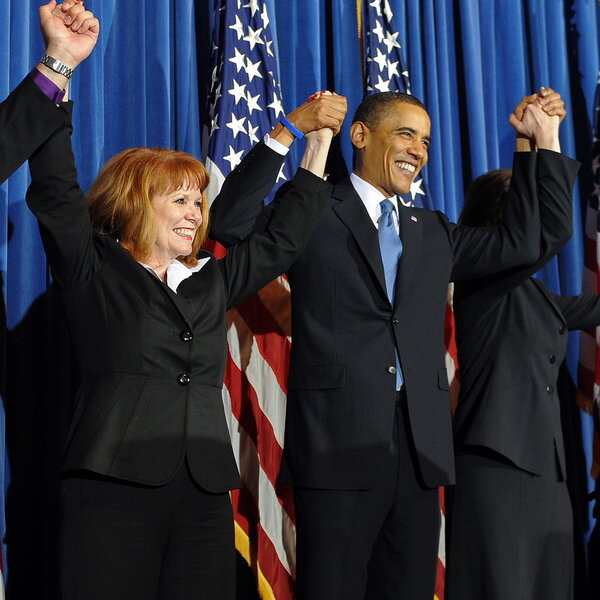 “If that treaty is allowed to expire in 2021, there will be no legally binding limits on the world’s two largest nuclear arsenals, the U.S. and Russia, for the first time in five decades,” Kimball said.

Kimball said he’s not against the United States entering talks with China but said it’s more realistic for the U.S. and Russia to first sign an extension and then begin new, broader talks.

Trump, however, continues to boast of how eager each side is to reach a deal.

“With respect to nuclear weapons, I’ve spoken with President Putin, and I’ve communicated with him. He very much, and so do we, want to work out a treaty of some kind on nuclear that will probably include China at some point, and [France] by the way, but it will include China and some other countries,” Trump said in December during a NATO meeting with French President Emmanuel Macron.

It’s not unlike how Trump has spoken optimistically about reaching deals with other foreign leaders on contentious matters, including China, Iran and the Taliban.

That’s another reason to be careful about taking this nuclear matter too far, said Molly Montgomery, a former career foreign service officer who worked on arms control in the Trump White House.

She said the Russians are currently interested in renewing, but there is no guarantee in a year that they still will be. And given the fraught nature of U.S.-Russia relations, things can quickly become more complicated.

“What we’ve seen time and time again is that the president is, shall we say, overly optimistic about other countries’ willingness to sign on to negotiations or to the deals that he is proposing,” she said. “And so I would say we should always take that information with a grain of salt, particularly in this case, because China has said repeatedly that this is something it’s just not interested in pursuing.”